Life of an interim treasurer 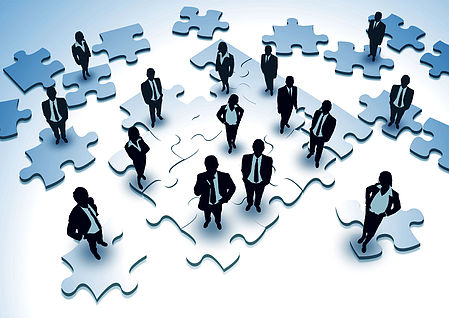 An interim treasurer is just like a normal treasurer. The difference is that he has a flexible contract and changes “jobs” more often. Assignments can be to replace the existing treasurer due to leave or sickness. This means that he gets to take an operational role and be part of the normal organization, often until a “permanent” solution is found. I did several of these roles, which often last between 3-6 months and 1 year.

Another option is to provide support to an existing team/treasurer/CFO on a treasury related project. These can be short term or longer projects. Often the projects cannot be filled with the existing capacity of the team and hiring a permanent FTE for this is not an option. Another reason can be to finish the project quicker due to nearing deadlines. These projects are often several weeks to a couple of months. For example I helped a big semi-profit organization from Rotterdam to investigate into embedded derivatives in the firm to comply with new regulation. The project was finished in several weeks and the accountant accepted my conclusions in the annual report. Also I build a RAROC model for one client to periodically rank their banks based on return versus risk adjusted capital. A powerful tool to compare banks and their profitability compared to their lending.

An interim/flex treasurer does not have to be a fulltime position. At big corporates and multinationals this is often the case but smaller firms often don’t have fulltime treasurers. Sometimes the controller or the CFO fulfills the treasury position “parttime”. A part time (external) treasurer could potentially add value here. The controller/CFO has extra time for his “normal” activities and an expert is hired for the treasury task. This can be from a couple of hours a day to several days. For example I helped a real estate company with the valuation and (weekly) margin calls on their interest rate derivative portfolio, their cash management optimalisation, treasury reporting and ad hoc work. 8 hours a week.

Are you not sure if treasury is optimal at your company? A treasury scan might be a solution. A ‘quick and dirty’ scan is possible in 1 day if treasury data is collected beforehand. The costs of a treasury scan are therefore limited and often earned back from treasury savings which were identified by the scan and later realized by either the flex treasurer or the company itself; often in combination.